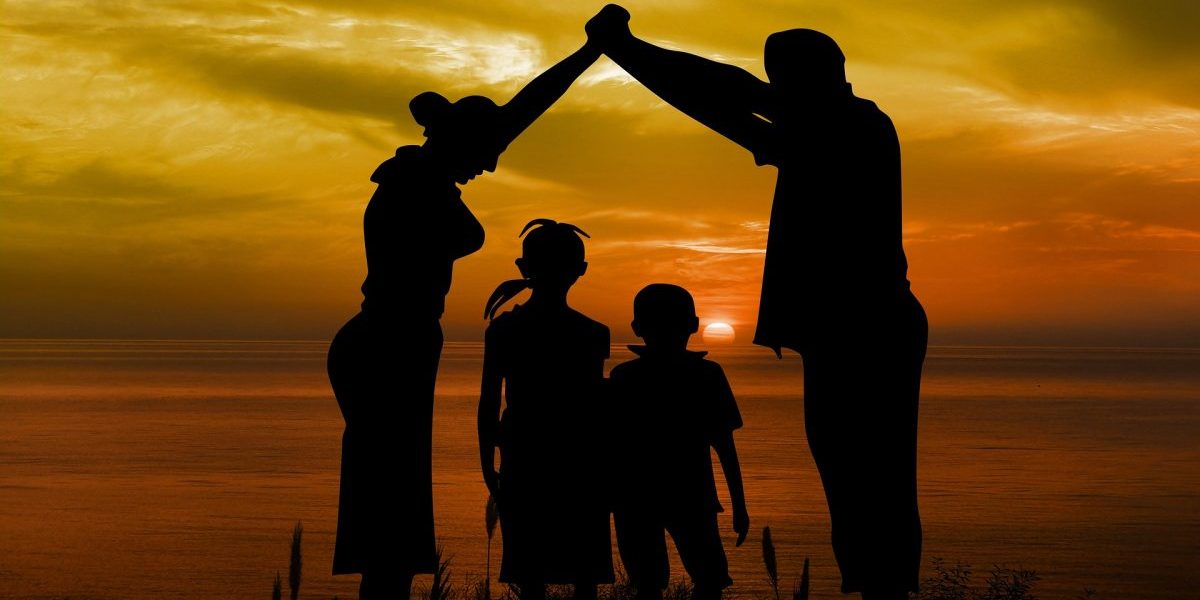 Some of the biggest decisions facing divorcing couples focus around their matrimonial finances and how assets are going to be distributed between them when they are no longer together.

Many couples are able to reach an agreement through mediation or negotiations but others require the assistance of the court, and have to make a financial remedy application in order to determine the settlement.

Regardless of how couples come to a financial agreement, all divorcing couples are advised to enter into a Financial Remedy Order (FRO), in order to set out exactly what is to happen to property, assets and income, as well as any liabilities.

The benefits of entering into a FRO are:

Without the sealing of an Order, these claims potentially remain open and an ex-spouse may be able to bring a claim against the other many years in the future, even when the divorce has been concluded.

Dealing with financial agreements on divorce is a highly discretionary area of the law. The starting point for the division of matrimonial assets is 50/50 but parties are free to argue a departure from equality and why they should receive more.

When determining financial agreements, the Court apply the following factors as set out in the Matrimonial Causes Act 1973:

(1) ….first consideration being given to the welfare while a minor of any child of the family who has not attained the age of eighteen.

(2) ….the court shall in particular have regard to the following matters:

(a) the income, earning capacity, property and other financial resources which each of the parties to the marriage has or is likely to have in the foreseeable future, including in the case of earning capacity any increase in that capacity which it would in the opinion of the court be reasonable to expect a party to the marriage to take steps to acquire;

(b) the financial needs, obligations and responsibilities which each of the parties to the marriage has or is likely to have in the foreseeable future;

(c) the standard of living enjoyed by the family before the breakdown of the marriage;

(e) any physical or mental disability of either of the parties to the marriage;

(f) the contributions which each of the parties has made or is likely in the foreseeable future to make to the welfare of the family, including any contribution by looking after the home or caring for the family;

(g) the conduct of each of the parties, if that conduct is such that it would in the opinion of the court be inequitable to disregard it;

(h)  ….the value to each of the parties to the marriage of any benefit  which, by reason of the dissolution or annulment of the marriage, that party will lose the chance of acquiring.

Divorce also affects inheritance under a Will, and couples should review their Will to ensure that their wishes are recorded and their estate passes to their chosen beneficiaries.

Horwood & James Solicitors offer advice on all areas of family law and wills and probate.

For more information or to make an appointment contact (01296 487361) or enquiries@horwoodjames.co.uk.

When can Spousal Maintenance be Claimed?
28th January 2022
Categories
Go to Top